Here are some photo’s of demonstrations against the Israeli attacks on the people of Gaza you won’t see in the  mainstream media such as the  BBC.

This is happening in Tel Aviv, Israel right now as I write this and Israel is resuming the attacks on Gaza like thieves in the night so that the West can ignore it! 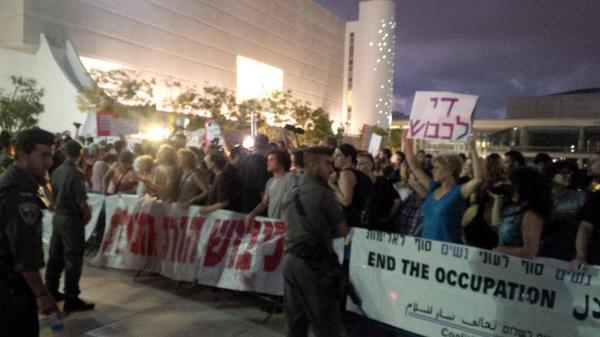 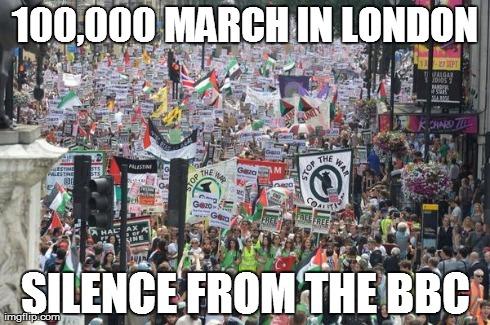 London unreported by the BBC 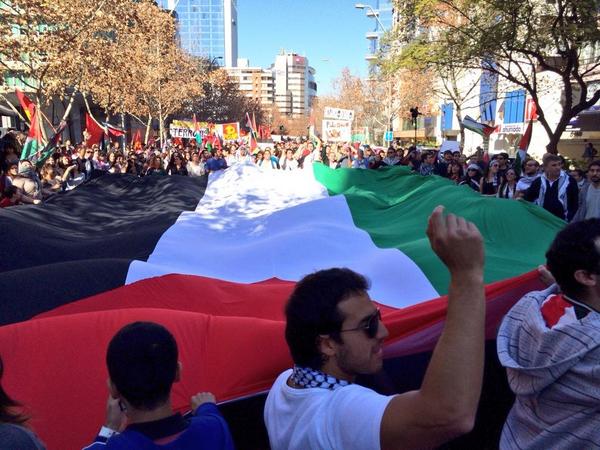 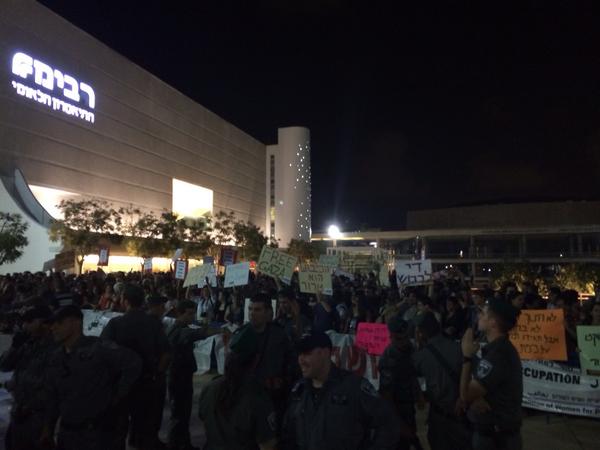 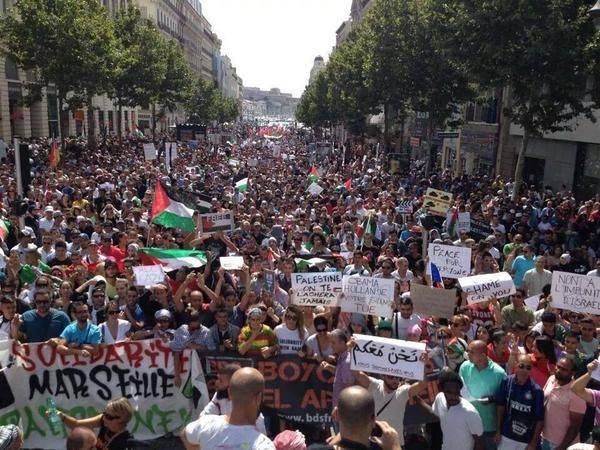 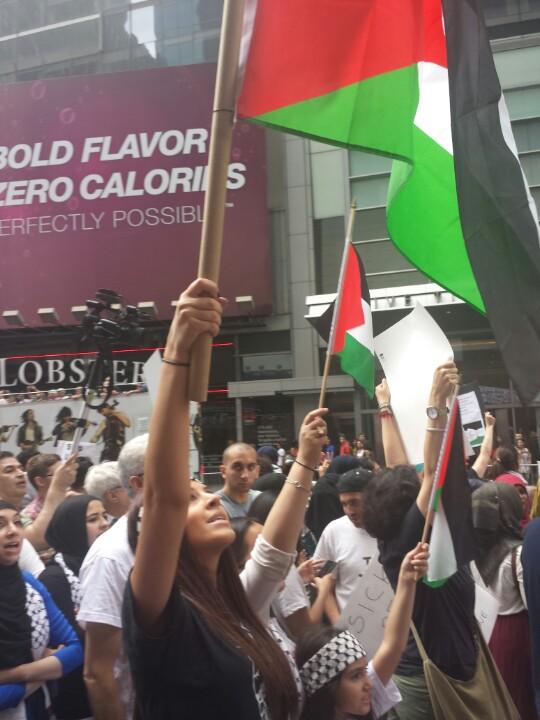